Although having listened to 150 songs from Jay Chou,

Won’t Cry still touched us a lot.
It is true that Jay Chou’s songs write to the best of our youth.

It is also true that we love bubble tea.
It has been 3 months since Machi Machi opens its branch in the Bund in Shanghai.

As for that dreamy tea shop in Jay’s MV,

we can finally tick it off today.
Let’s go! 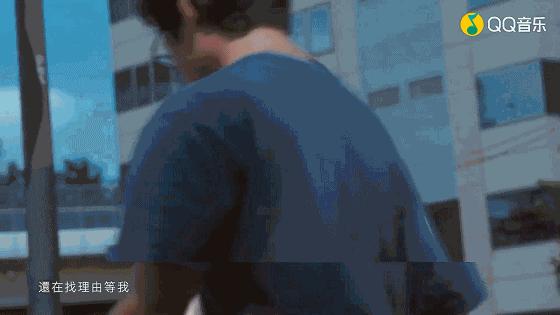 One day in February, Jay Chou posted a picture on Instagram, in which he was dressed in black with his face masked, holding a cup of bubble tea. That picture was taken in the Taipei branch of Machi Machi on Zhongxiao East Road. 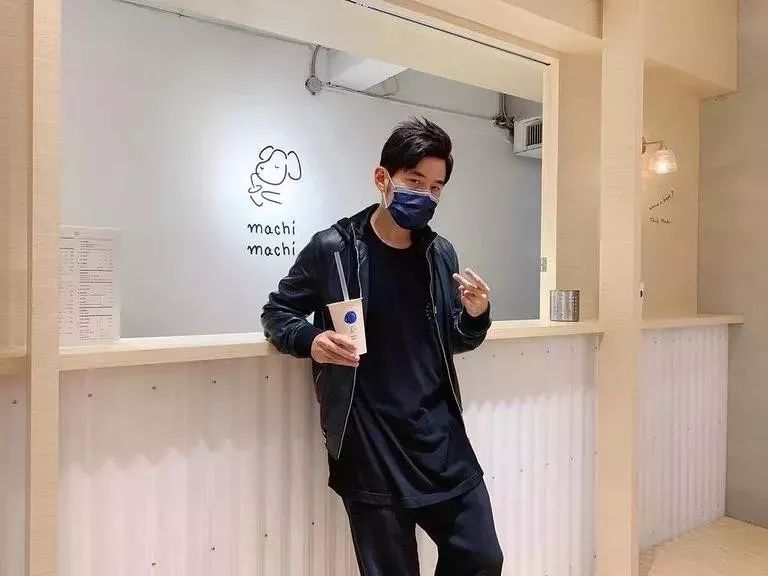 Afterwards, the founder of Machi Machi served as the delivery guy and sent bubble tea to Jay Chou’s studio in Taipei. 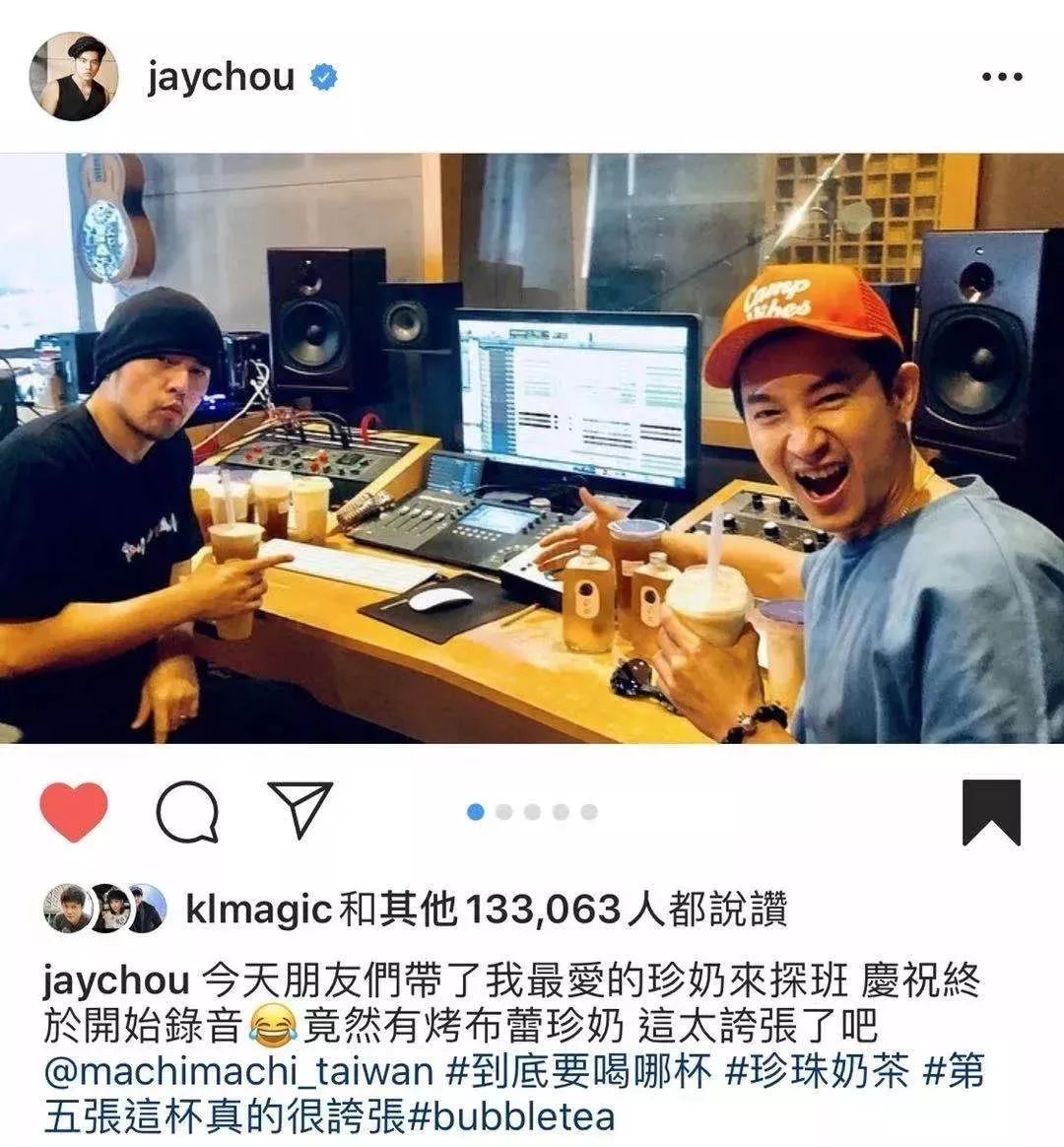 Jay Chou was preparing for his new album at that time. The MV told a story about bubble tea. Jay Chou met Machi Machi in Tokyo when he was trying to find the spot for shooting the MV in Japan. Finally, he chose Machi Machi. In September, Jay Chou’s MV Won’t Cry was released.

Such a series of events made people wonder: Whether did Jay Chou have anything to do with Machi Machi? Is he a secret shareholder? The owner of Machi Machi and Kun Ling were close?

But Machi Machi actually does not have any business dealings with Jay Chou. The MV shooting was merely a beautiful coincidence, rather than a sponsored collaboration.

3 months later, are the long queues in front of Machi Machi still there?

You must have heard about the ridiculous queues in front of Machi Machi before. However, even in such a rainy day after Machi Machi has been opened for 3 months, you still need to leave more than 2 hours for queuing up.

Because the queue is still very long. 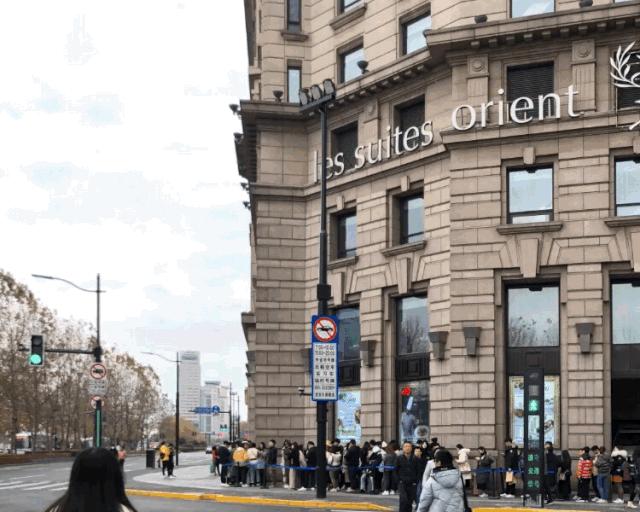 You could see the snaking queue of almost 100 people first before you reach Machi Machi. Two on-site security guards help ensure that everyone respects the queue and stays safe. The broadcast keeps reminding the customers that only those who get queue numbers can buy a cup of bubble tea in the shop.

There is really no easy way to tick off Jay Chou’s favorite bubble tea!

How could Machi Machi become a popular photogenic spot?

Machi Machi designed its logo as a puppy drinking bubble tea, which is very cute. Besides, you will feel the freshness and harmony of Machi Machi’s Japanese-style decorations, including the design of walls, white wavy boards, and wood bar top. You can find its brand name handwritten in different corners of the shop, accompanied by simple English letters and super cute puppy icons. 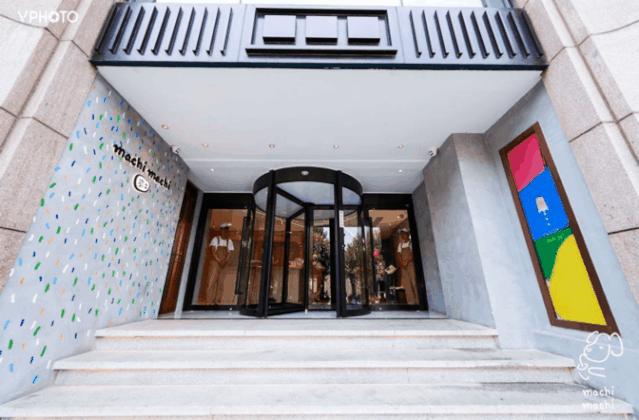 After queuing up for years, you finally stepped into the shop and see the cashier!


It feels like serendipity, that you find the treasure hidden in Jay Chou’s MV. You might even hear a voice saying, “Aiyo. Not bad!” SUNMI D2 is an artwork on the checkout counter that perfectly matches Machi Machi’s style. You can see the white box body with a U-shaped orange frame, which brings you peace and vitality at the same time. 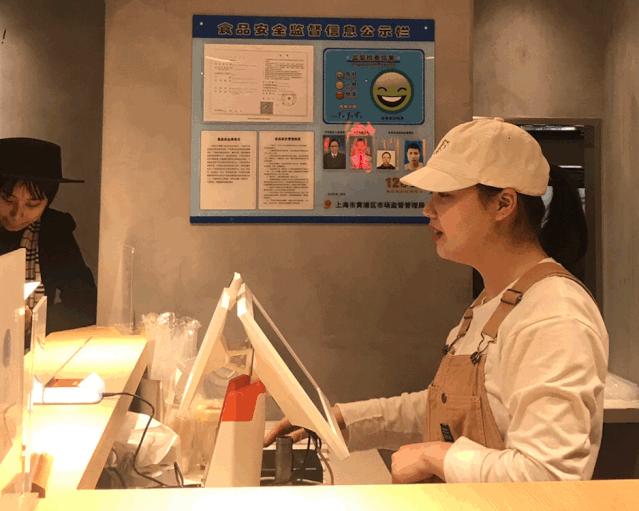 The 15.6-inch HD main touch screen allows the cashier to take orders easily. From the other side, the customers can also check the transaction information displayed on the sub screen, such as the sweetness and ice levels of the bubble tea, which creates a great user experience.

The clean and minimalistic design, as well as the interactive logo, makes Machi Machi something that you always want to interact with. As Jay Chou said when he first met Machi Machi, “You just want to take a picture at once!”

As all tea baristas work in the kitchen, we cannot see how they make the tea. You can only see the cashier and packaging staff at the counter, who are nice, good-looking, and efficient. 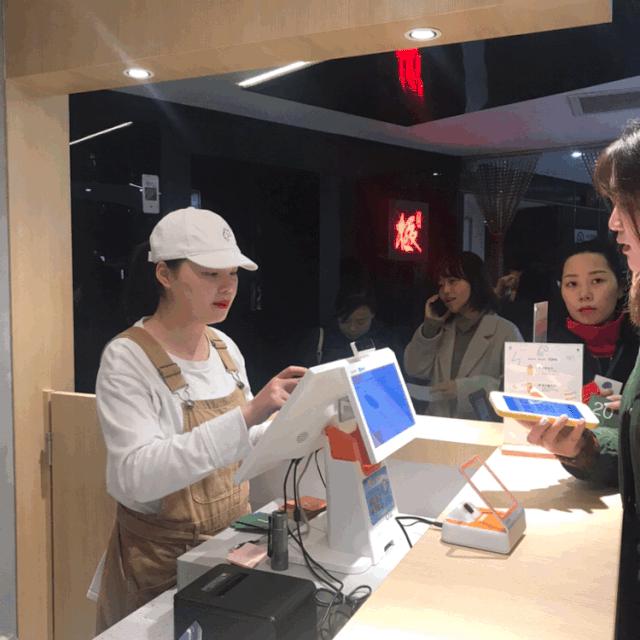 ▲ The customer is paying through SUNMI Blink.

After taking the orders, the cashier will guide the customer to confirm the payment by scanning the QR code. When they show the QR code to SUNMI Blink Scanbox, the screen will be scanned automatically. After hearing the beep sound generated by SUNMI Blink that represents payment confirmation, customers can enjoy themselves in the shop and take photos while waiting for the bubble tea.

Which one ranks the top among all types of Machi Machi bubble tea?

He not only drank it when making music,

but also shared it with his friend, JJ Lin.

Longing for the durian bubble tea?

How tasty could the bubble tea with crème brûlée be? 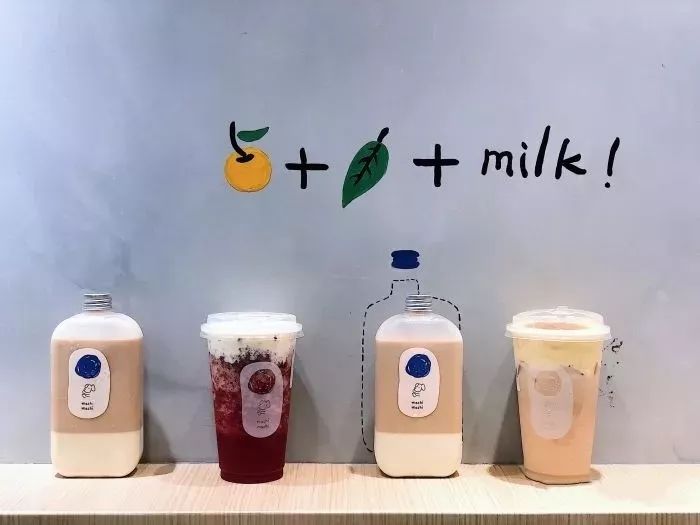 ▲ Particular products are required to be made in the shop in advance. Picture source: Dianping